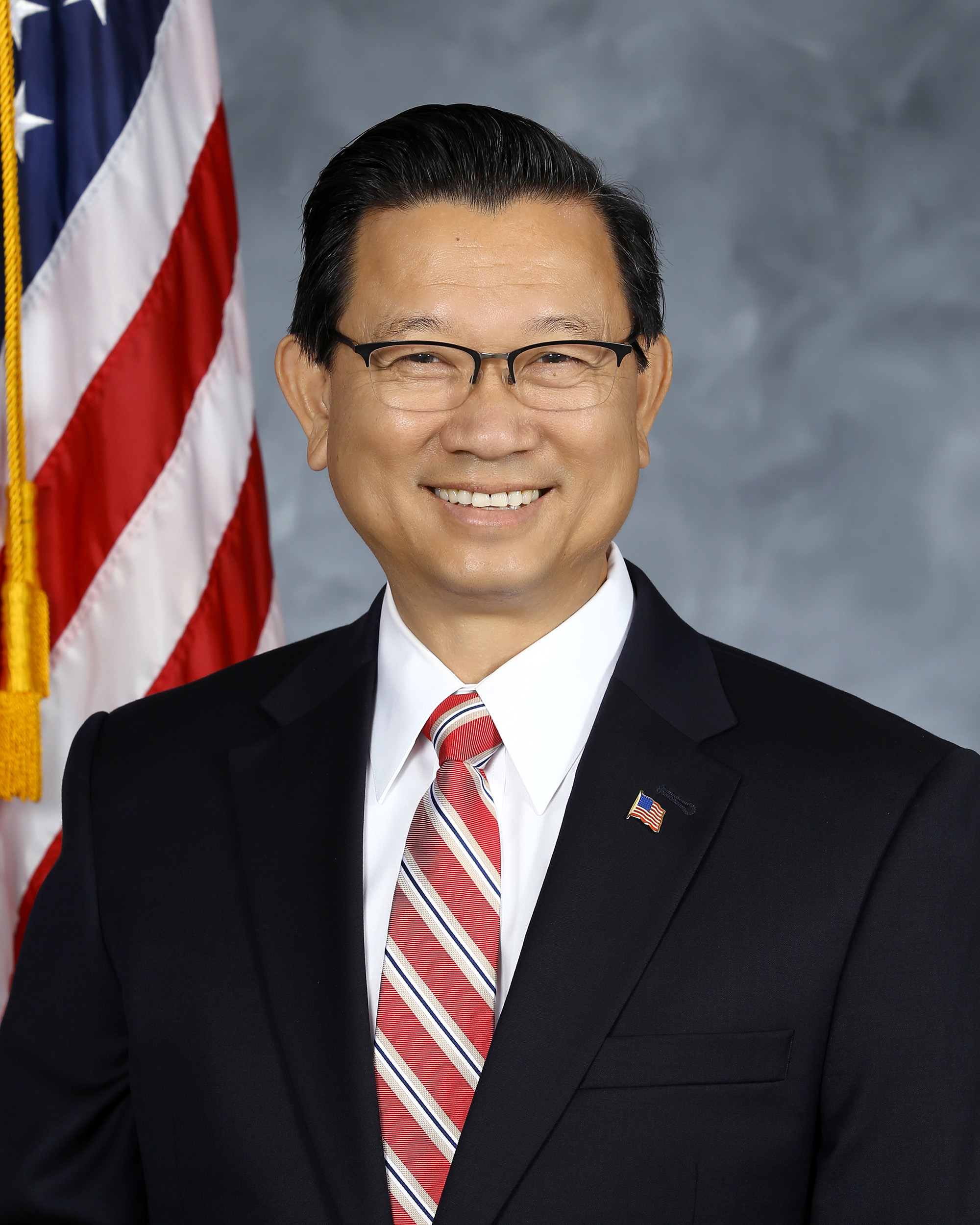 In his first year on the Orange County Board of Supervisors, Andrew Do has increased funding for the Orange County Sheriff’s Department and expanded access to vital health care services for seniors and working families. He has cut taxes on small businesses, eliminated regulatory obstacles that impede innovation, and defended Prop. 13 by expanding OC taxpayers’ rights to appeal their property tax bills.

During the Fall of Saigon, Andrew Do and his family fled Vietnam with just the clothes on their back and a suitcase full of dictionaries. Thanks to supportive teachers and faculty at Garden Grove’s Jordan Intermediate and Bolsa Grande High School, Andrew developed the educational foundation to earn his bachelor’s degree from the University of California, Davis.

His education continued at the University of California, Hastings College of the Law, where he volunteered with the public interest law project to address homelessness and aid marginalized communities. After law school, he taught as an Adjunct Professor at Cal State University, Fullerton, and then served as a Judge Pro Tem at Orange County West Municipal Court.

After several years providing legal representation to poor and indigent defendants, Andrew Do joined the Orange County District Attorney’s office – with his last assignment prosecuting sexually violent predators as a member of the D.A.’s Sexual Assault Unit. His skills in the courtroom earned him national recognition from the U.S. Department of Justice, when he was chosen to represent Orange County at the National District Attorney Association Advocacy College at the University of South Carolina.

Andrew Do previously served as a Councilmember for the City of Garden Grove and as Chief of Staff to an Orange County Supervisor. His lifetime of community involvement includes service as President of the Asian Bar of California and President of the Vietnamese-American Bar Association of Southern California as well as service on the Board of Directors of the Orange County Bar Association.