Miguel Hidalgo was a Spanish priest who was known for leading the Mexican War on Independence in the early 19th century. 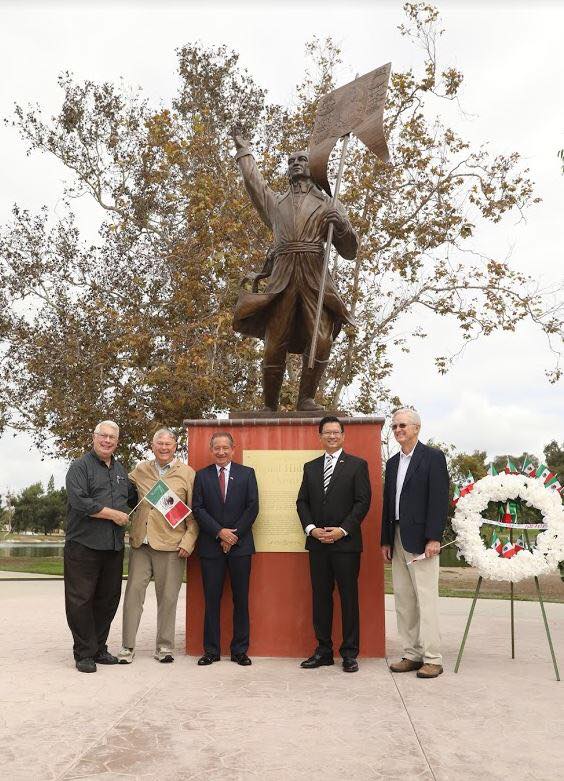 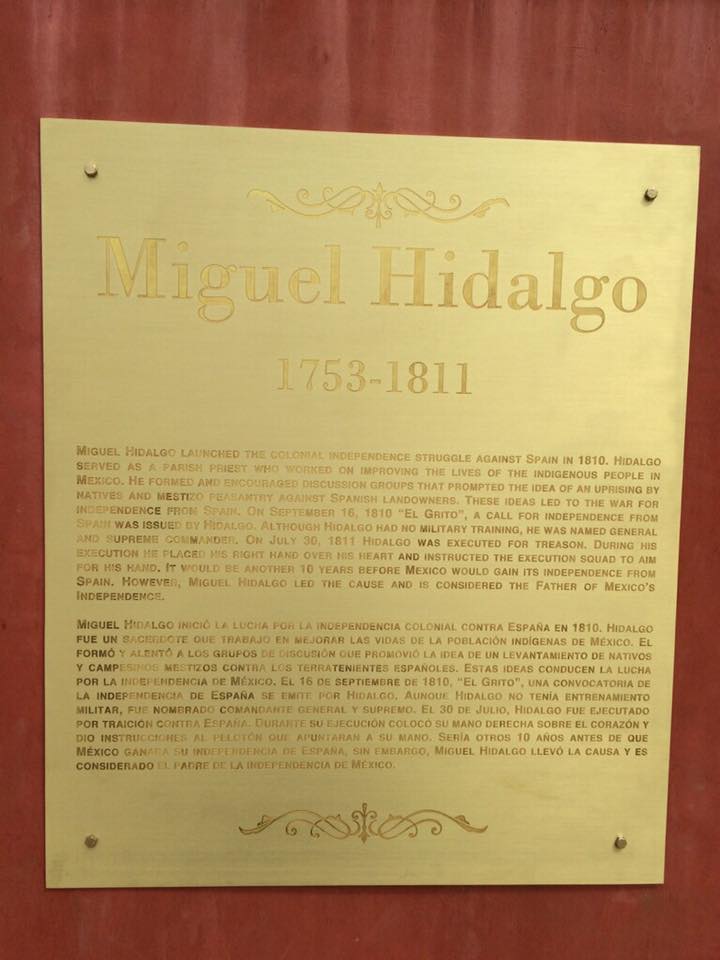