In conjunction with the OC Tet Festival, more than 25,000 people gathered early Saturday morning on Bolsa Avenue in Westminster to watch the annual Tet parade.

This year was also the first time Disneyland partnered with the parade committee. Mickey Mouse was the Children’s Grand Marshall and Vice Chairman Do was selected to be the Grand Marshall of the parade.

“Each Lunar New Year is associated with one of twelve Zodiac animals, which are commonly associated with certain personality traits,” said Vice Chairman Do. “This year is the year of the rat, so it was only appropriate to have Mickey Mouse in the parade.”

Supervisor Do had the honor to serve and Grand Marshal for morning events of the parade!

The Vietnamese-American Community is integral to the social, economic, and cultural tapestry of Orange County. After 45 years, the Vietnamese community has integrated into the American life, a tribute to the great nation that America is.

Check out the full event video of the parade and festival here (17 minutes):
https://www.youtube.com/watch?v=im1rfueu85E&t=1s

Check out the highlight video of the parade and festival here (1 minute):
https://www.youtube.com/watch?v=D_7nngdnVwY 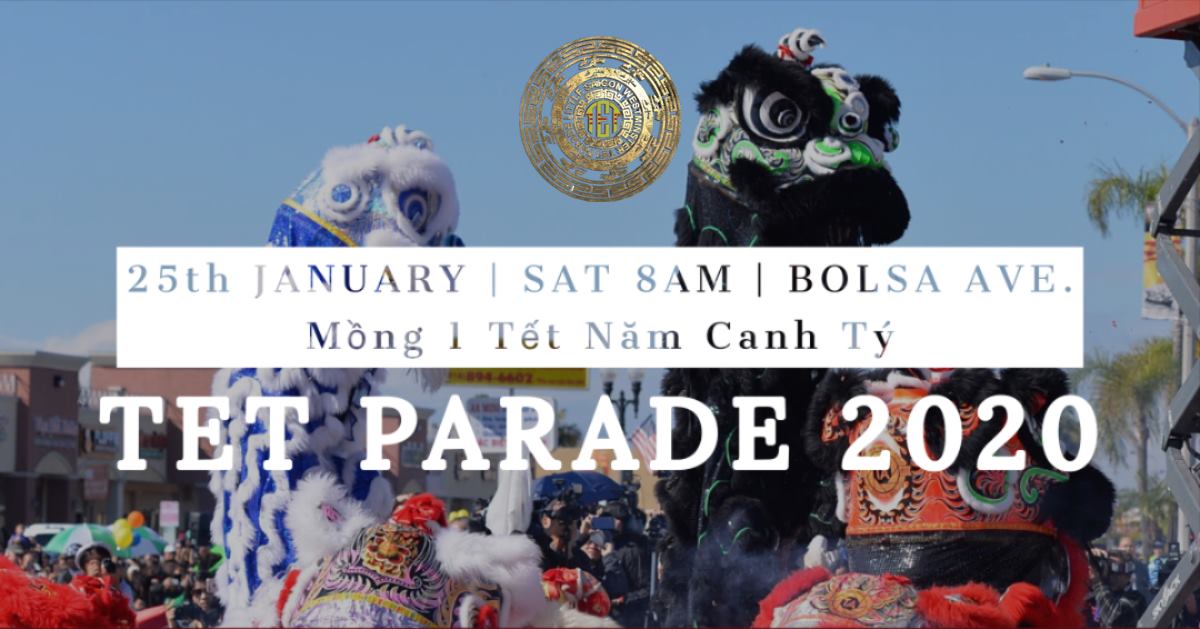 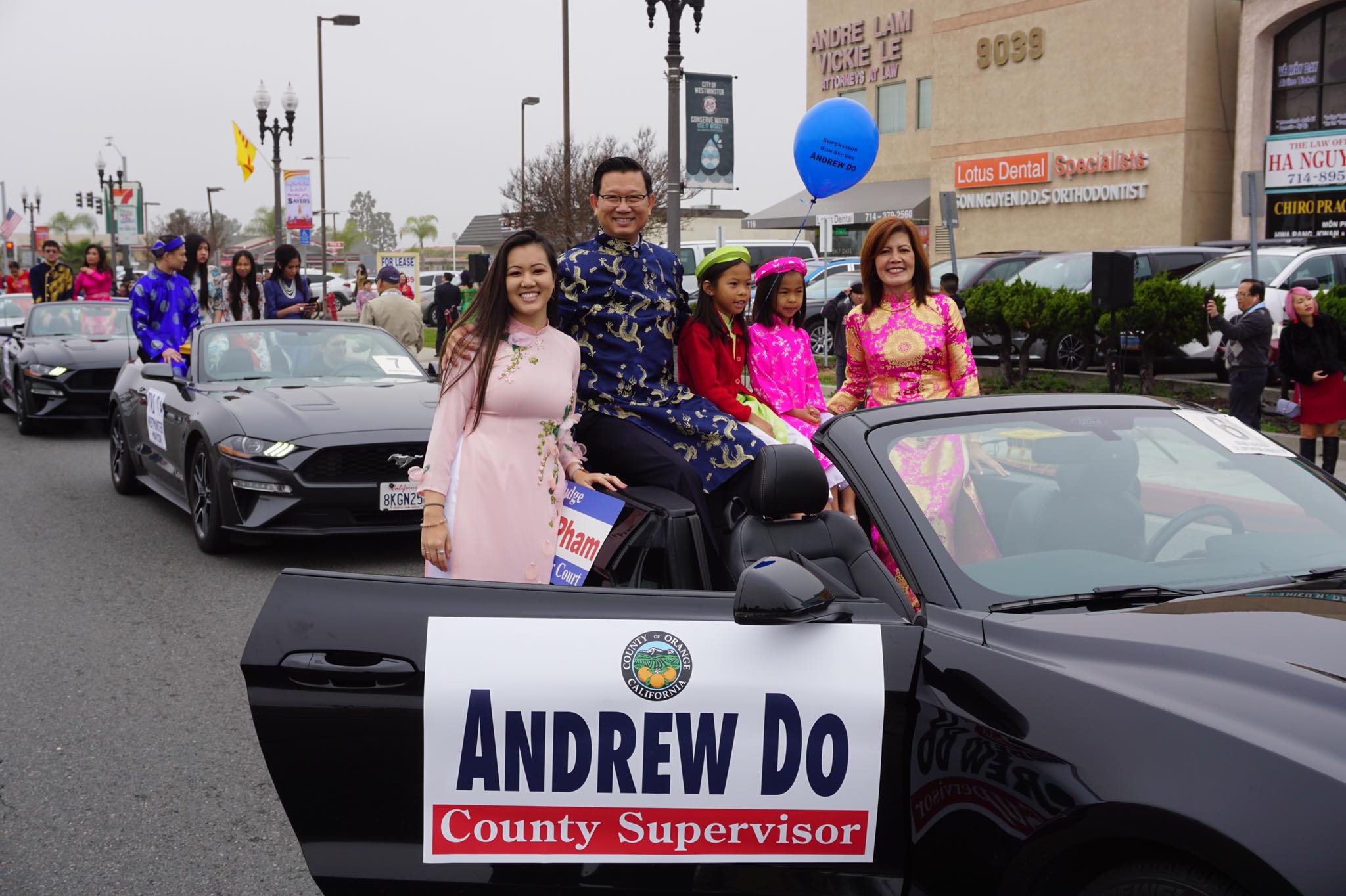