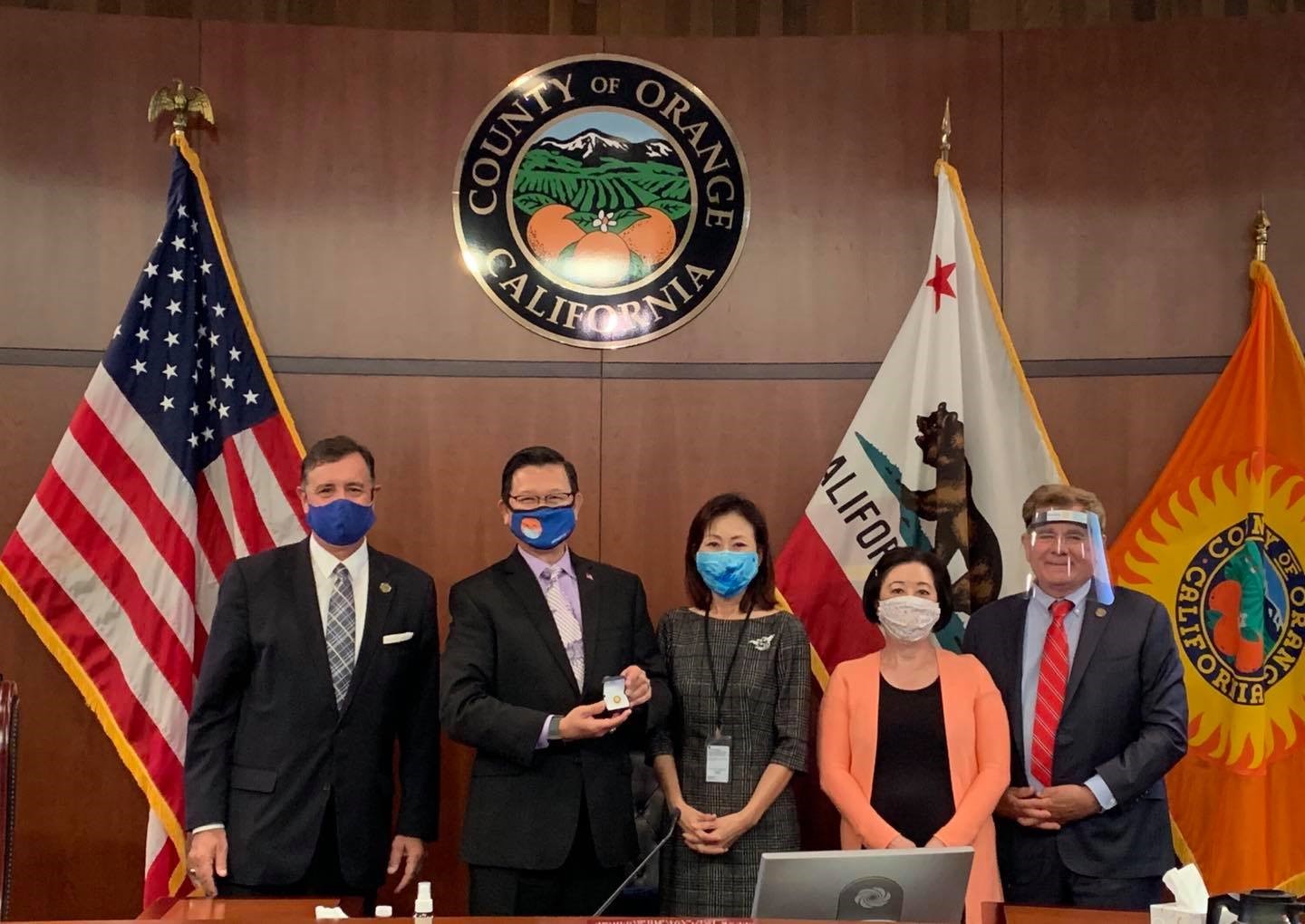 Throughout the COVID -19 Pandemic, Supervisor Do has played a leading role in drafting and implementing policies to safeguard the health of all who live and work Orange County.  As Vice-Chair of the Board of Supervisors, Supervisor Do and Chair Michelle Steel were among the first in the State to declare a local emergency due to COVID-19.   Supervisor Do authored one of the first local mask mandates in California.  His work includes many initiatives, aimed at protecting county residents and business including expanded COVID testing including vulnerable communities, Small Business Grant Program, Safe Dine grants for PPEs at restaurants, hot meal delivery to seniors, monthly food distribution to thousands of families, #MaskUpOC educational campaign, pop-up food pantries. Supervisor Do has been the leader on the Board of Supervisors on many other issues, including homelessness, affordable housing, mental health, infrastructure, public transportation, and criminal justice reform.